I have always been fascinated by the power of the mind, something that was passed on to me by my father. My father was in his early 30s when he had pioneering brain surgery to remove a brain tumour. Following the operation, he was told that the tumour had been successfully removed but that he would never walk again. He refused to accept the surgeon’s prognosis, and 12 months later was walking unaided.

I was brought up with the belief that we all have inner resources to help us through life’s trials and tribulations.  These are deep rooted evolutionary instincts built up over thousands of years to help protect us, to help us overcome physical and mental trauma.

After successfully using hypnotherapy during childbirth, I realised what a potent tool it was, reinforcing my belief in the power of the mind.

Following the births of my three children I continued to work in nursing, a job I loved, (caring for others I got from my Mum), spending the last 15 years as a Sister in Clinical Research which I still have a keen interest in. In 2012 I decided to follow my dream and trained as a Hypnobirthing Practitioner (using hypnosis for childbirth). Since qualifying I have helped numerous couples have a more relaxed and positive birth experience.

When I qualified as a Hypnotherapist, I decided to focus on mental health issues and associated problems as well as childbirth. 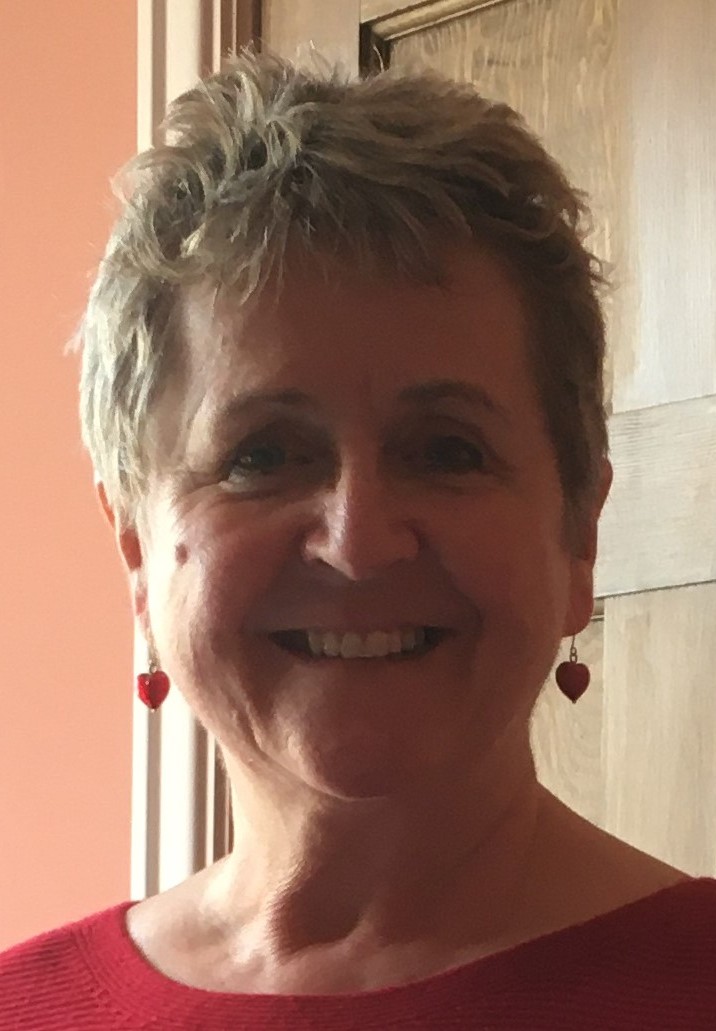 Every problem has common symptoms, but with variations, so everyone experiences them in a different way. There isn’t a ‘one size fits all’ treatment, I always find out how each person is affected, and then modify the treatment accordingly.

Hypnotherapy is natural and potent; it will change how you think and feel in a positive way. It isn’t something I ‘do’ to you, we discuss what the problem is, how you would like to be and then I help you to utilise all the resources that are already within you.

The power of your mind is amazing, I will help you unlock it, to use it positively and overcome the negative aspects of your life.

Contact me if you want to find out more about any of the services I offer or to book your FREE no obligation phone consultation.

This website uses cookies to improve your experience while you navigate through the website. Out of these cookies, the cookies that are categorized as necessary are stored on your browser as they are essential for the working of basic functionalities of the website. We also use third-party cookies that help us analyze and understand how you use this website. These cookies will be stored in your browser only with your consent. You also have the option to opt-out of these cookies. But opting out of some of these cookies may have an effect on your browsing experience.
Necessary Always Enabled
Necessary cookies are absolutely essential for the website to function properly. This category only includes cookies that ensures basic functionalities and security features of the website. These cookies do not store any personal information.
Non-necessary
Any cookies that may not be particularly necessary for the website to function and is used specifically to collect user personal data via analytics, ads, other embedded contents are termed as non-necessary cookies. It is mandatory to procure user consent prior to running these cookies on your website.
SAVE & ACCEPT